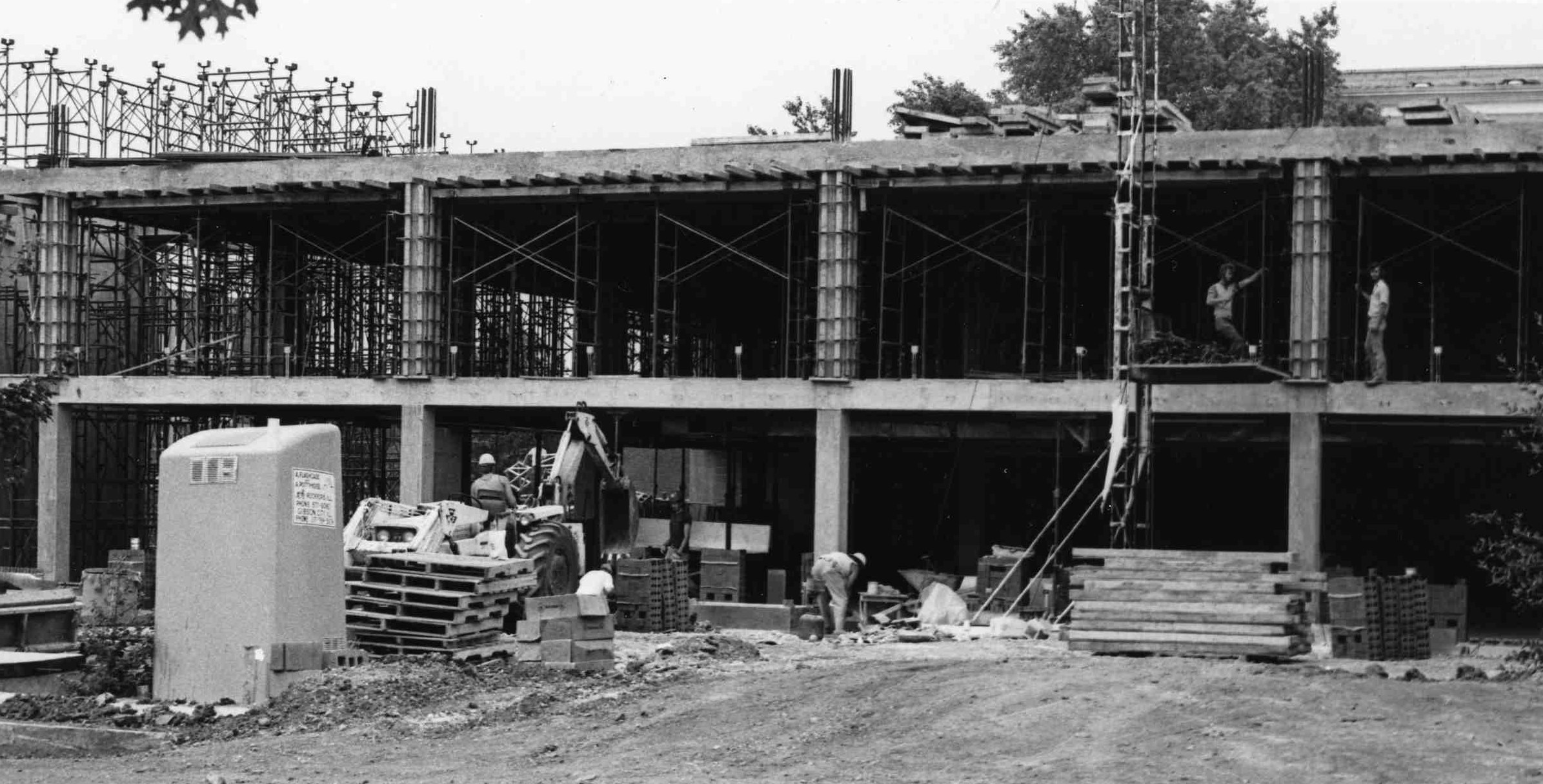 Benner Library & Resource Center was built in 1975 as an expansion to the Memorial Library. 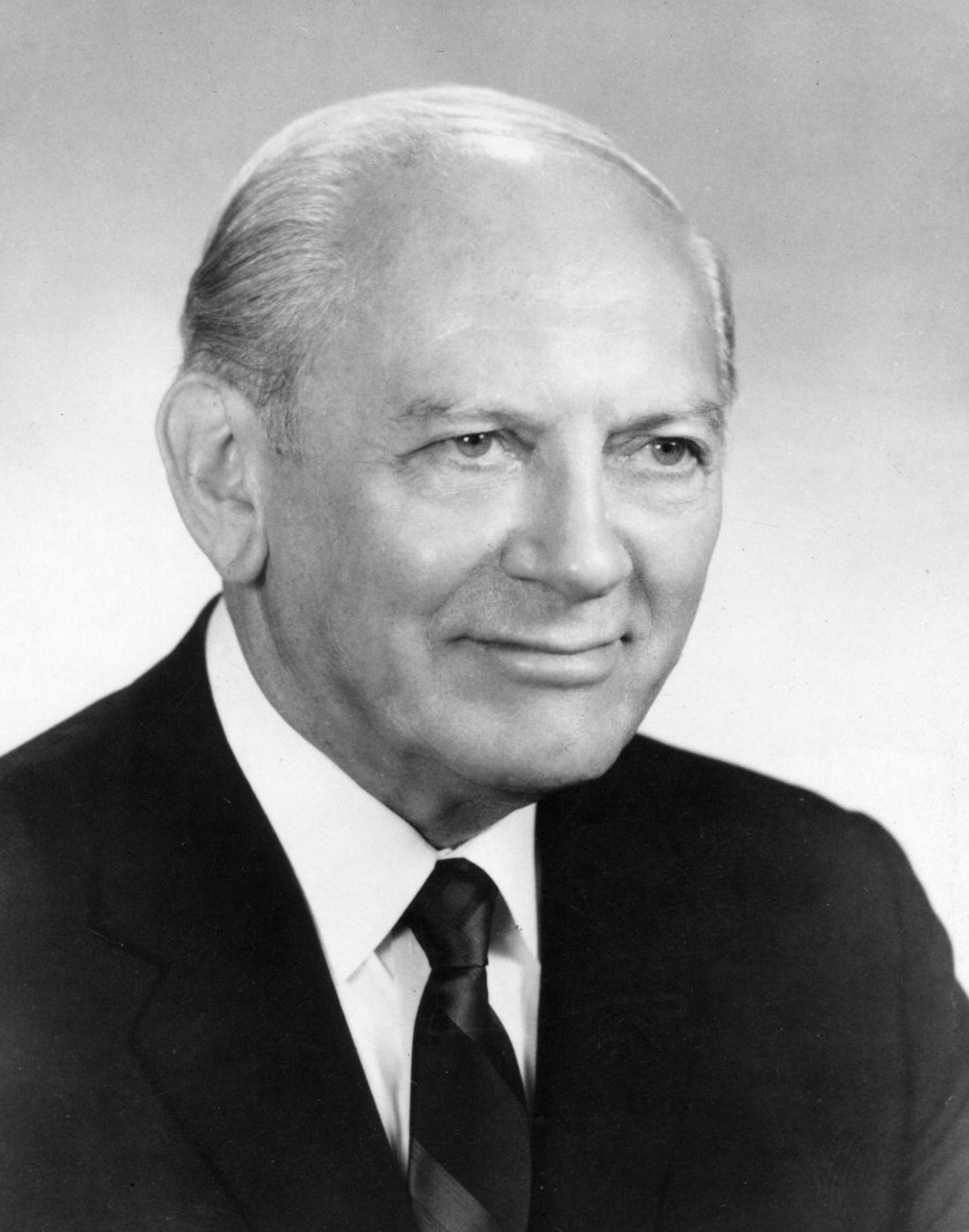 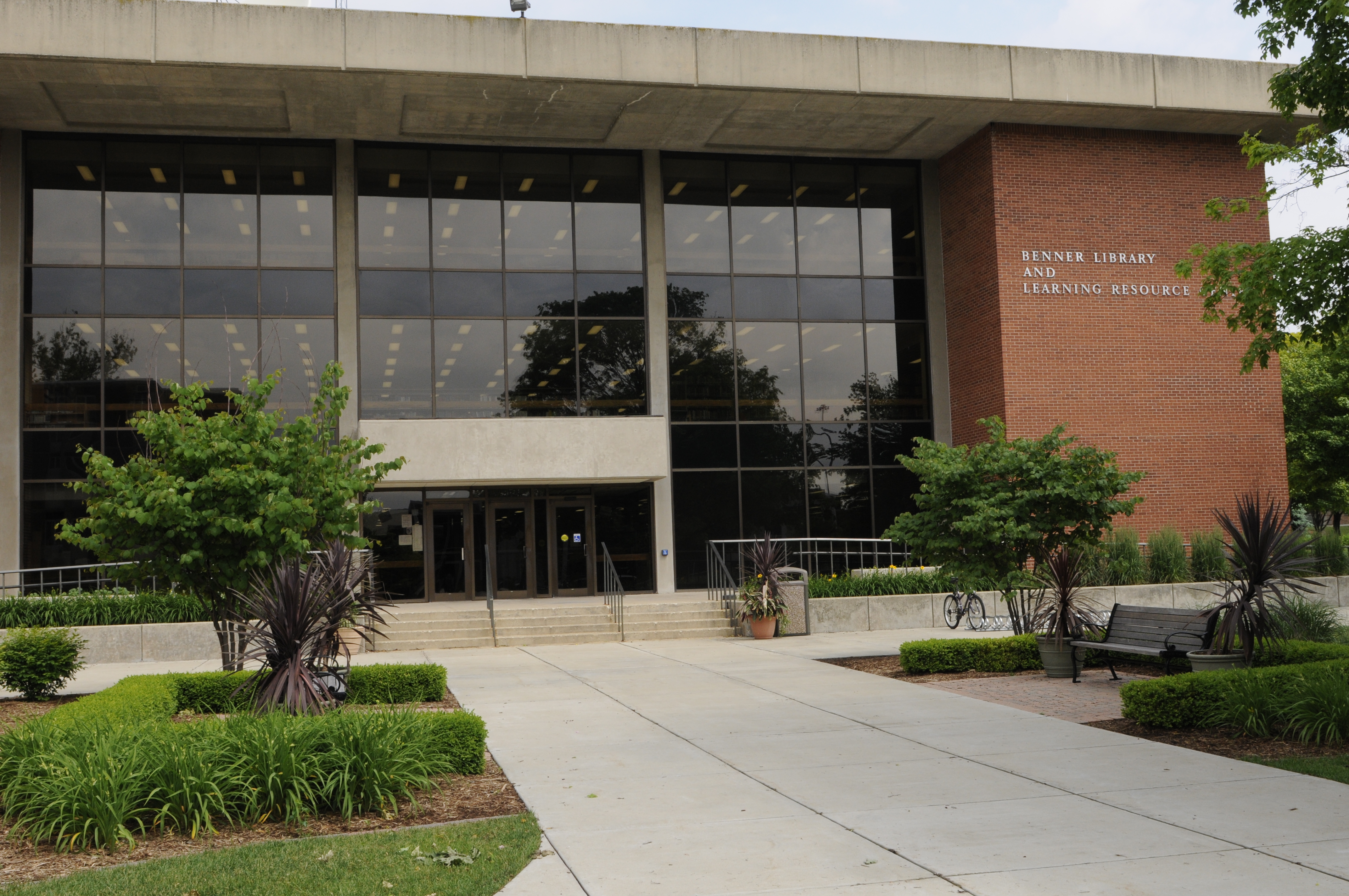 Today the Benner Library building also includes the campus' Media and IT Departments.