The field house was built as part of St. Viator's Men's College in 1926 after a fire claimed the institution's previous gym. 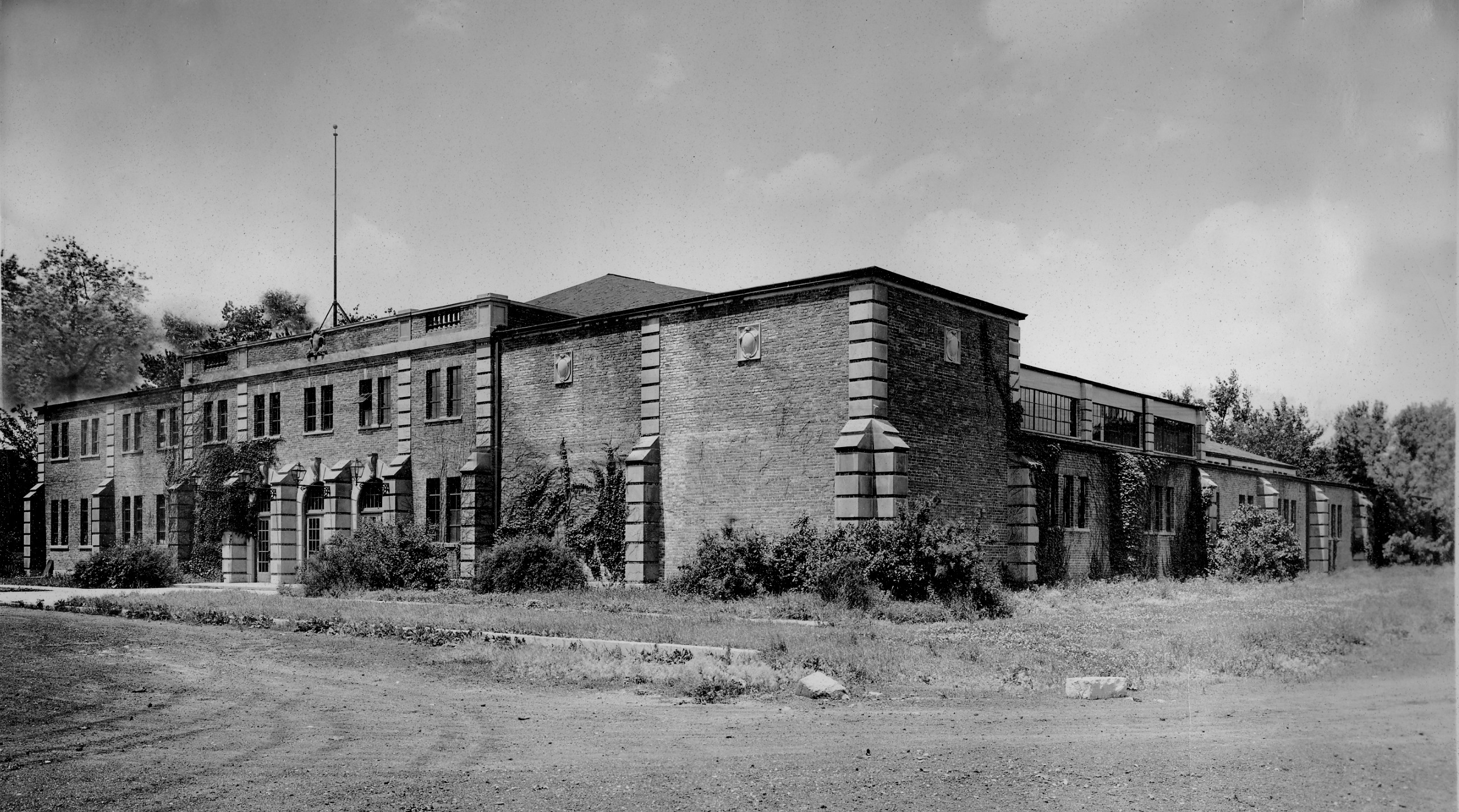 When Olivet purchased the college in 1940, the commencement exercises were held on the basketball court. The field house was the largest building on campus that could accomodate functions such as Messiah and other performances. 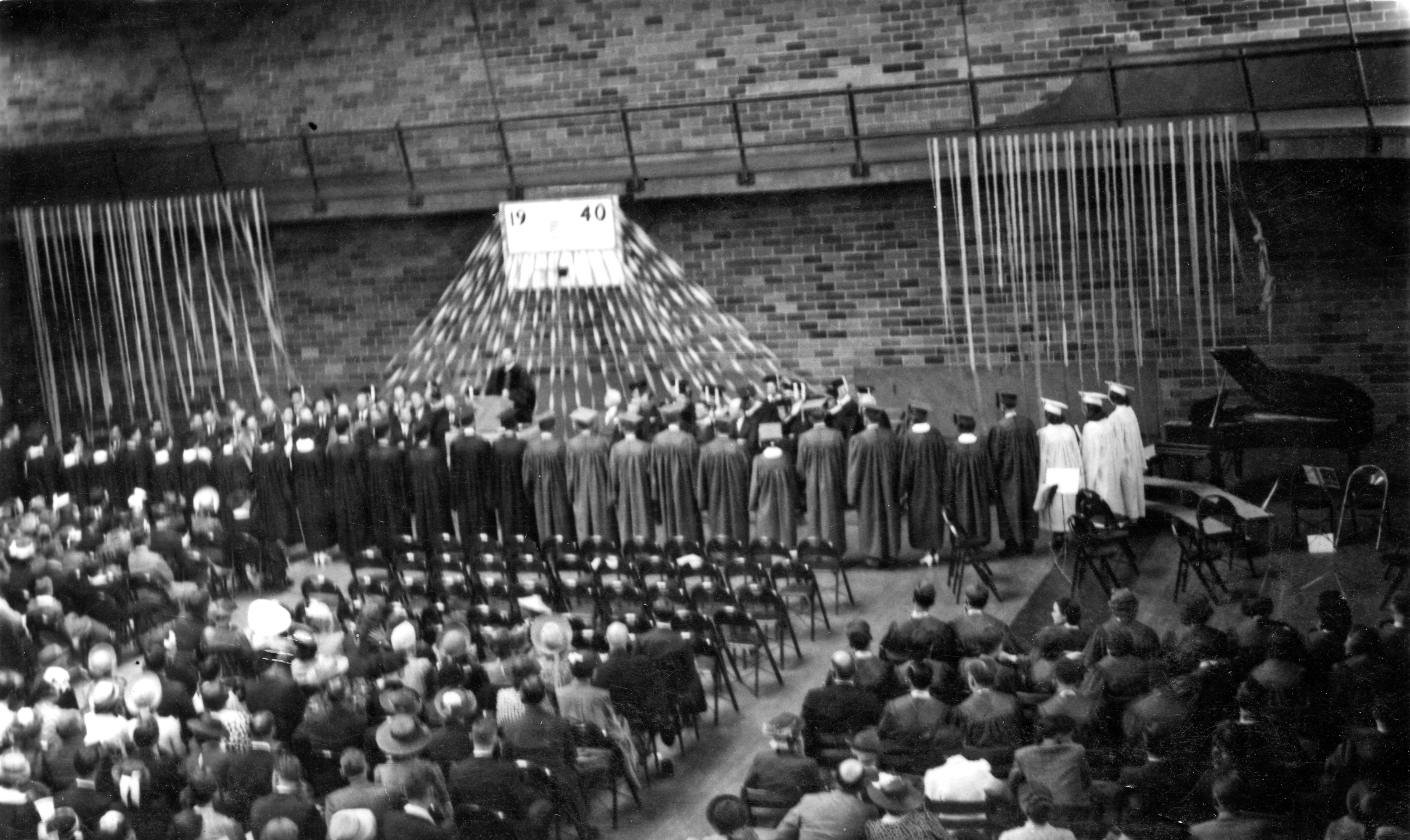 The fieldhouse was renamed in 1950 for Carlton Birchard who was a faculty member from 1933-37 and an Olivet graduate in 1930 and 1933. Originally, a structure was to be built in Olivet IL on the old campus and named in his honor, but the fire and subseqent move prevented construction. Professor Birchard died as a result of a burst appendix. According to his surgeon, before the operation began, Carlton Birchard earnestly prayed for his wife and young child, and his family. His last prayer for himself was, "As for myself, Thy will be done." In a sermon Carlton gave in chapel he said, "The devotional life is a giving...a sacrifice and a privilege, blood-bought and precious...I fear what too many of us want is a short cut to an outward demonstration of deep spirituality without paying the price in the secret place." 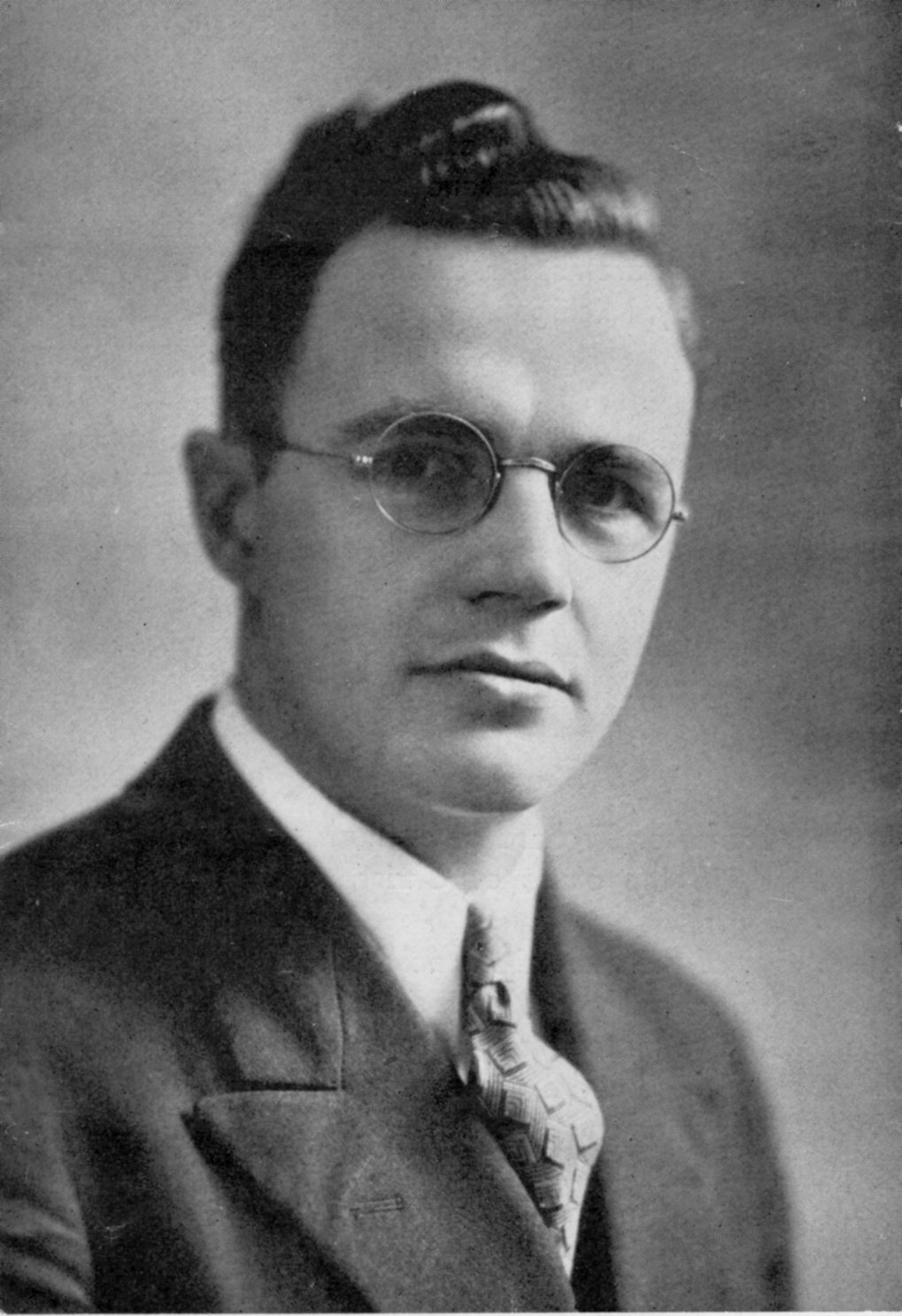